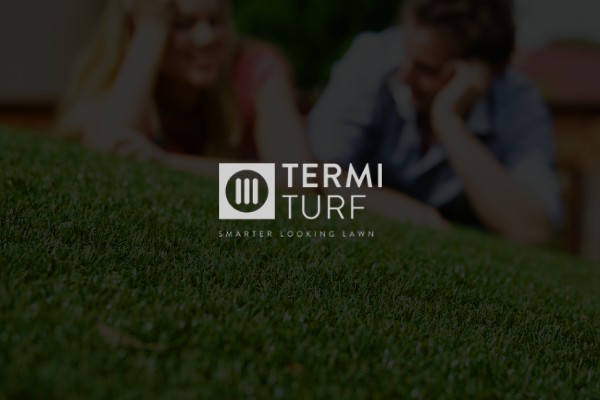 South Australian councils will save almost 3 billion litres of water each year – about 1200 Olympic-sized swimming pools – by rolling out nine water-saving projects.

a statewide initiative for 29 sub-projects that will help 18 South Australian councils diversify their future water supplies and improve their capacity to better manage current water resources.

Senator Wong congratulated the councils for their initiative in finding ways to help their local communities use water more wisely.

“Changing population patterns and the emerging effects of climate change mean urban water supplies in our cities and towns are under increasing pressure, ” Senator Wong said.

“So it’s essential we support local communities as they tackle the challenge of a future with less water.

“We need to look at new ways of diversifying South Australia’s water supplies and reducing reliance on the River Murray.

“That’s why the Rudd Government has committed over $530 million in South Australia for stormwater harvesting and reuse, desalination and water recycling projects.”

Funding for the projects has been provided under the National Water Security Plan for Cities and Towns program, a key component of the Federal Government’s comprehensive, long-term Water for the Future initiative.

A list of all successful applicants in South Australia is below.

For more information on Water for the Future visit www.environment.gov.au/water

No watering. No mowing. Low maintenance.